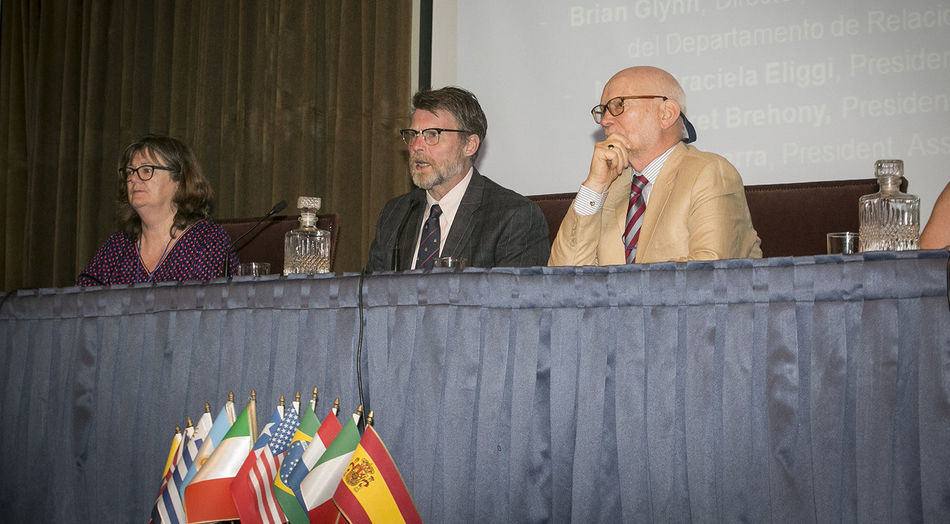 The Keough-Naughton Institute for Irish Studies hosted two conferences in Chile, exploring themes related to colonialism, independence, nationhood, and democracy in Chile and the Americas as a whole. A particular aim of the second conference was focused on Ireland’s historical, cultural, and contemporary links with Chile and Latin America. The conferences, hosted in December of 2018, were held in Santiago, Chile, where Notre Dame already has a presence through the Santiago Global Center.

The first of the two linked conferences, “Independence, Revolts, and the Early Americas,” was led by Andrew O’Shaughnessy, the Saunders Director of the Robert H. Smith International Center for Jefferson Studies at Monticello, with Patrick Griffin, Madden-Hennebry Professor of History and director of the Keough-Naughton Institute for Irish Studies, from the University of Notre Dame. The second conference, “Ireland and Latin America: Globalizing Irish Studies – The Idea of a Nation and Narratives of Independence,” was the inspiration of convener Justin Harman, former Ambassador of Ireland to Argentina. Read more about the conferences here.

The Keough-Naughton Institute was a prime partner and organizer, along with the government of Ireland, several Latin American universities, and several Irish studies’ associations. Staff from the Santiago Global Center and the Pontificia Universidad Católica de Chile (PUC) provided logistical support in Santiago, which organizers say was invaluable to the success of the conferences.

“Our Notre Dame colleagues in Santiago, Esteban Montes and Felipe Gómez, were the key to the success of two excellent and widely praised conferences in Santiago,” says Griffin. 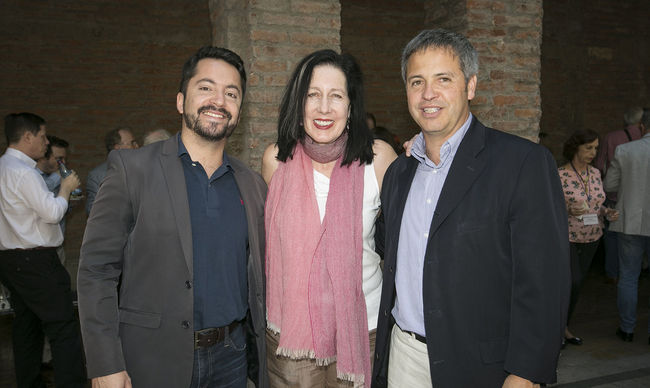 “Their knowledge of the city of Santiago and of our host institution, PUC, proved invaluable as we constructed conjoined conferences around the themes of independence and national identity.”

Originally published by Colleen Wilcox at santiago.nd.edu on February 13, 2019.